Lessons from the past about creativity, progress, and criticism. 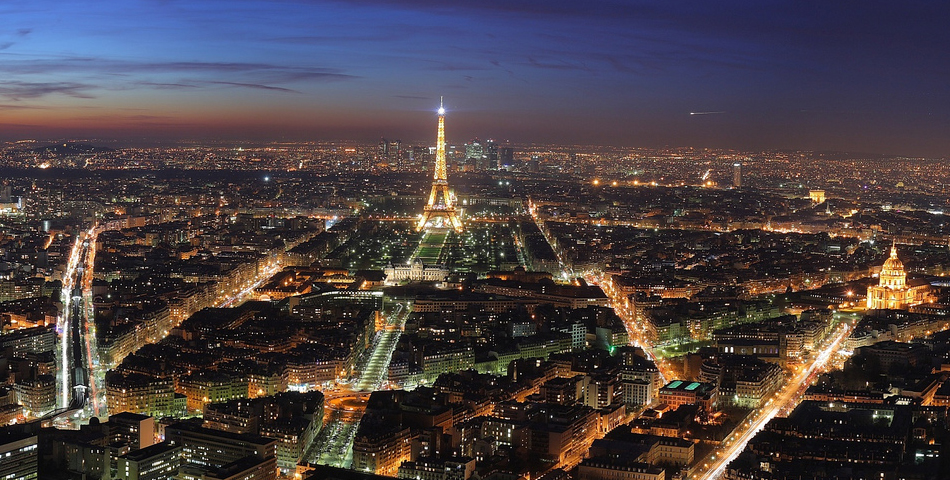 In 1889, when Gustave Eiffel completed work on his tower in Paris, the structure was widely considered an eyesore. Many of the city’s artists wrote letters to local newspapers criticizing the building. When Eiffel’s building permit expired in 1909, the city planed to dismantle it, but decided to hold off when its antenna proved useful for communications purposes.

Today, the Eiffel Tower is one of the world’s most visited monuments. 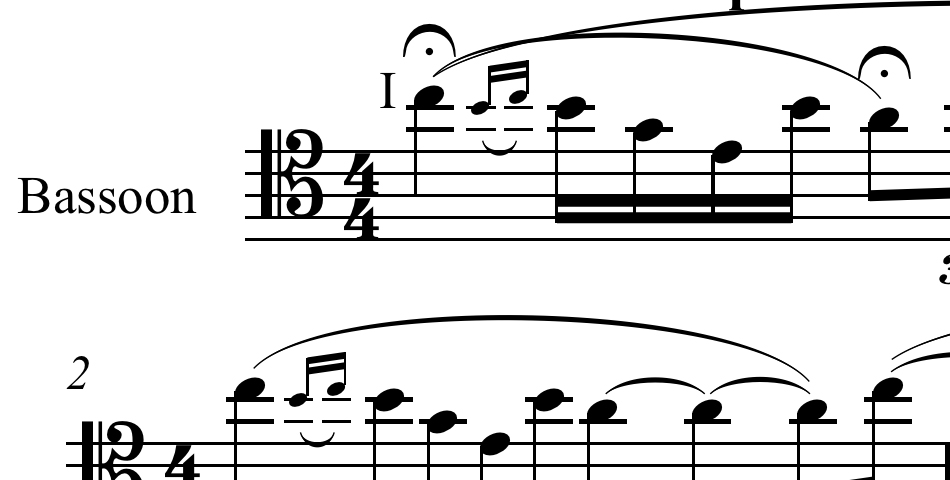 Bassoon Solo from "The Rite of Spring" by Igor Stravinsky

In 1913, Igor Stravisky premiered his ballet “The Rite of Spring” in Paris. The crowd disapproved of the ballet’s unconventional score and choreography. What started as boos and shouts quickly escalated to rioting and chaos.

A year later, “The Rite of Spring” returned to Paris. This time, the crowd reacted differently. They praised the performance as a groundbreaking masterpiece, cheering and carrying Stravisky on their shoulders through the streets. 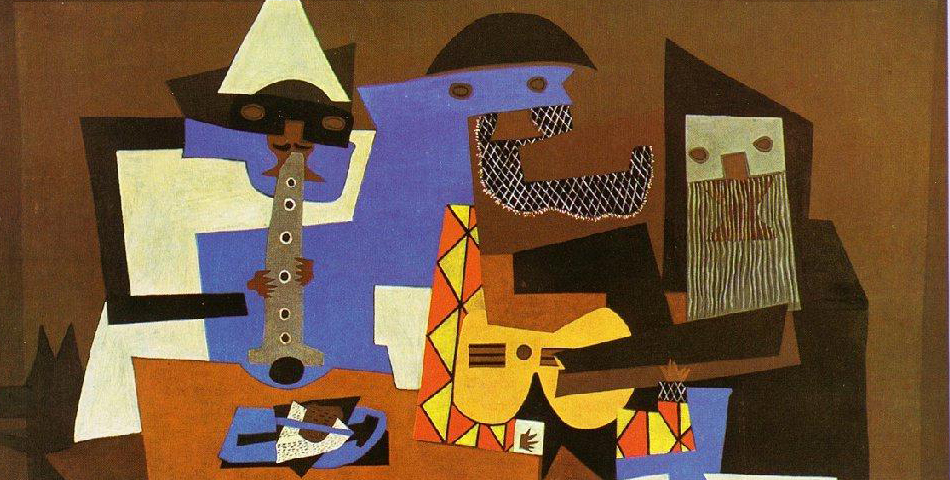 Early in the twentieth century, Pablo Picasso began to paint objects in more abstract, geometric forms; creating a new visual expierence. This movement, called Cubism, was a radical departure from the naturalistic style of the time and led critics to believe Picasso was insane or schizophrenic.

Decades later, Picasso was labeled an innovator and genius. He is now one of the most famous artists of the twentieth century. 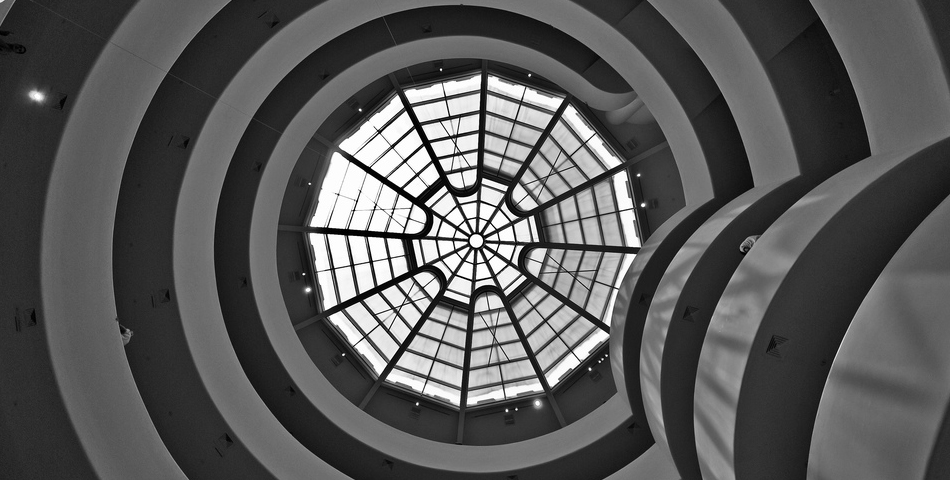 In 1959, the Guggenheim Museum opened its doors in New York City. The building, designed by Frank Lloyd Wright, was initially criticized by architects and artists, claiming the structure overshadowed the artistic works it housed. Twenty-one artists signed letters protesting the display of their art in the museum.

Today, the building itself is recognized as a work of art and is one of the world’s most important architectural landmarks.